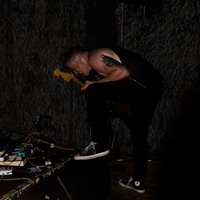 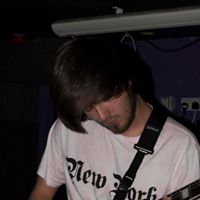 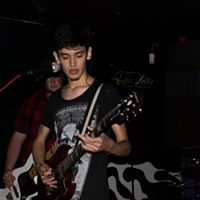 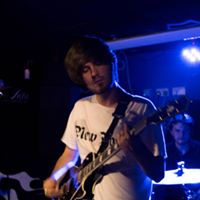 When organising gigs as a student at Northbrook college there is a great system in place where if i do a proposal to my lecturer i can get funds to pay bands who require expenses and all. Really useful and if you don’t make back to full amount you borrow you are not in debt, pretty good huh? Well yes if you remember to do an expenses proposal!

So i woke up last Wednesday morning and realised i needed to get £90 to pay back bands so i raided the last of my wages, luckily my mother was able to loan me some money to use as payment as i didn’t have £90 in my account.

Anyway, i know this one is late but hey ho!

Last Wednesday was a panic fest for me due to the fact that my own money was going into that gig, so if i didn’t make the money back on the door i would have been broke for the rest of the month (not a great realisation). Despite this the gig went quite well! There was quite a big problem however when the main support band did not turn up for soundchecks and also were not there for most the gig. They did however turn up during the third band’s set and so were able to play with a line check between sets.

My panic was lifted when one of my door peeps turned to me and said i had made back the money… You cannot believe how happy i was not to be broke.
I actually did however leave with a small loss because i ended up paying Opportunist, Red Shores and my two door peeps some money as i was just too happy to care really but we had made a good profit!

Last nights gig was awesome! All the bands were really great and also very friendly, definitely people who i would work with again and hopefully will soon. The only real problems we encountered were band members from Operation Kino and Technicolour Limabean being stuck in traffic and so sound checks had to be delayed slightly. This unfortunately cannot be helped and is no one’s fault. Despite that hiccup we got round it quickly and easily especially Mike Baker, Bar 42’s sound tech, who has probably had similar situations many times before.

The turnout was quite good for a wednesday evening as well, i think it was even better than the gig on 16th was. Hopefully i will be hearing back soon from Technicolour Limabean and Operation Kino about playing a gig on 18th may at Bar 42 in support of the absolutely brilliant Dreamwaves! 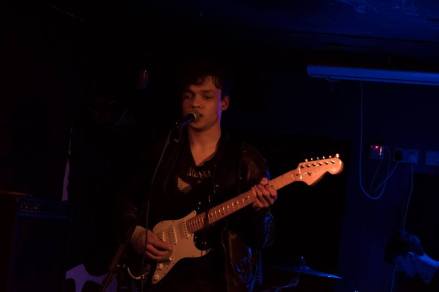 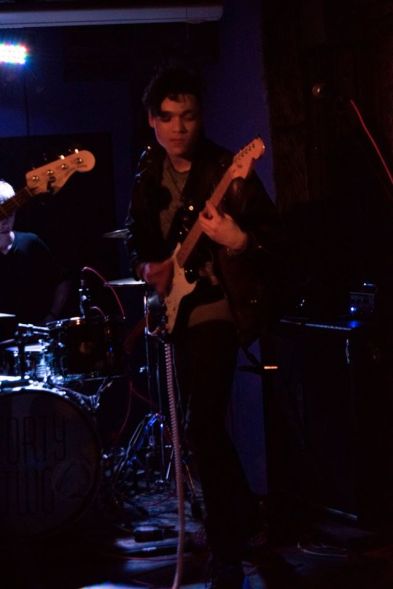 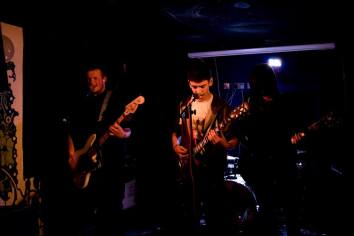 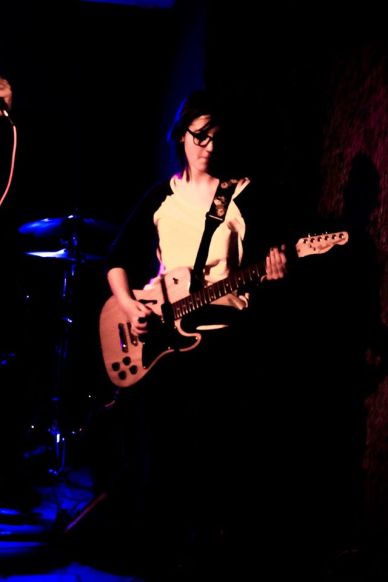 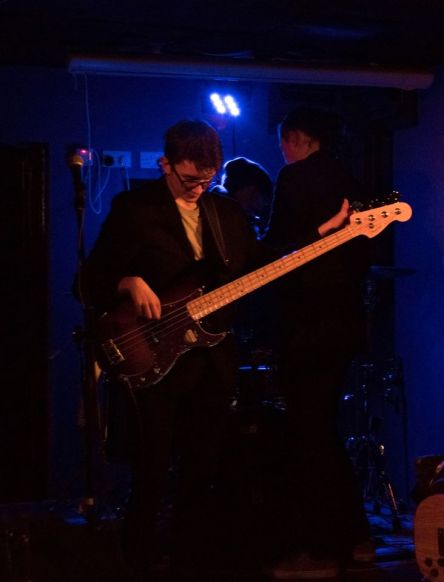 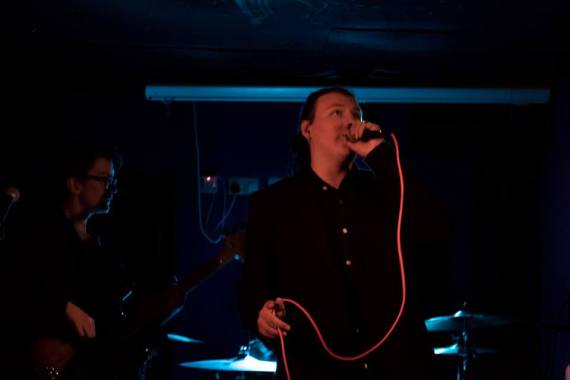 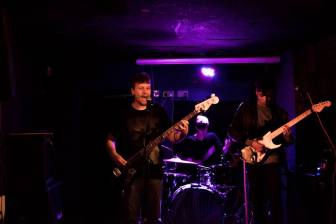 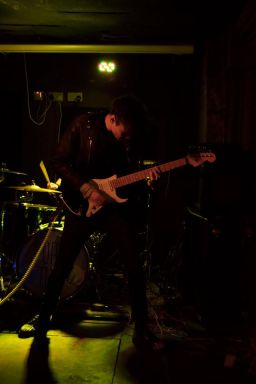 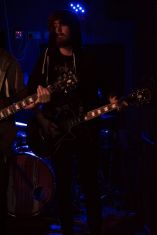 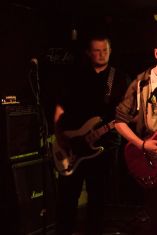 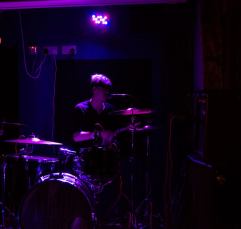 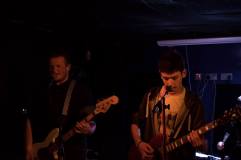