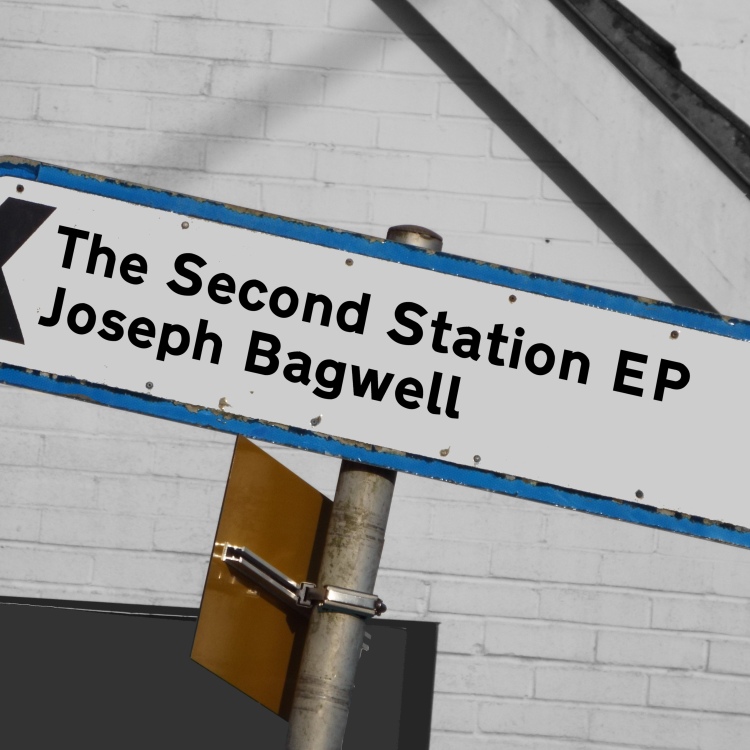 Originally to be part of a trilogy of EP’s that included the preceding Back To School EP, this EP now stands alone however musically i feel it serves as a lil’ sequel to Recluse’s Handbook (mainly with the track “And Still The Rain Falls… reprise”).

as a promotion for the EP i released the final track “The Joker” in an edited down version with a small solo acoustic recording as a b-side.

Composed*, Produced and Performed by Joseph Bagwell with

Composed, Performed and Produced by Joseph Bagwell with